West Linn High School got the biggest hire of the off season with Head Coach Mike Fanger coming over from Lincoln, and it comes at a time when there are question marks within the program. Numbers are low, but the Lions always have talent and one of the best youth programs in Oregon. The younger West Linn classes look extremely skilled, and the addition of Fanger only makes things that much more intriguing.

We all know about one of the region’s top lineman in Evan Voeller who is committed to Oregon, but another kid that we really like is WR Jarrod Howard (6-2 185 Sr. WR/S) who has looked phenomenal over the off season.

Howard was a second team all league kid as a junior on a team that didn’t throw very much, and he has only gotten better. The other day out at the Lions practice Taylor Barton and myself were both very impressed with his performance. One of the questions remains with who is going to be getting him the ball. As of right now last years starter Logan Ems (6-4 185 Sr. QB) and fellow senior Andy Kallien (6-4 210 Sr. QB) are vying for the starting job.

The Lions also have two quality junior lineman in Noah Bagley (6-2 320 Jr. OL/DL) and Ellis Eaton (6-2 235 Jr. C/DL), who will hopefully be able to team with Voeller to provide a solid base up front. Whoever the QB is will have Howard as their #1 and a solid #2 in Mario Mastrandrea ,with a big tight end in Colin Davis (6-3 225 Sr. TE/LB). The players they have in the skill positions and on the line are good, they just don’t have numbers.

If they can remain healthy and make some defensive stops you know Fanger’s offense will put points on the board. Howard says, " I think if we all come together and buy in, we will realize that Coach Fanger’s system wins games and he is a great head coach". He continued, " When it all comes together I feel we have the potential to be at the top of TRL and make a deep playoff run".

You have got to believe, so this is definitely a good approach. Jarrod adds, " We are going to take it one game at a time, and I personally would like to earn 1st team all league honors and lead the conference in Tds and Ints".

Jarrod may see double teams during the season which he will need to be able to handle. He will be one of the Three Rivers Conference top two way threats,and we look forward to getting out and seeing the Lions program which is just going to get better under Mike Fanger’s leadership. 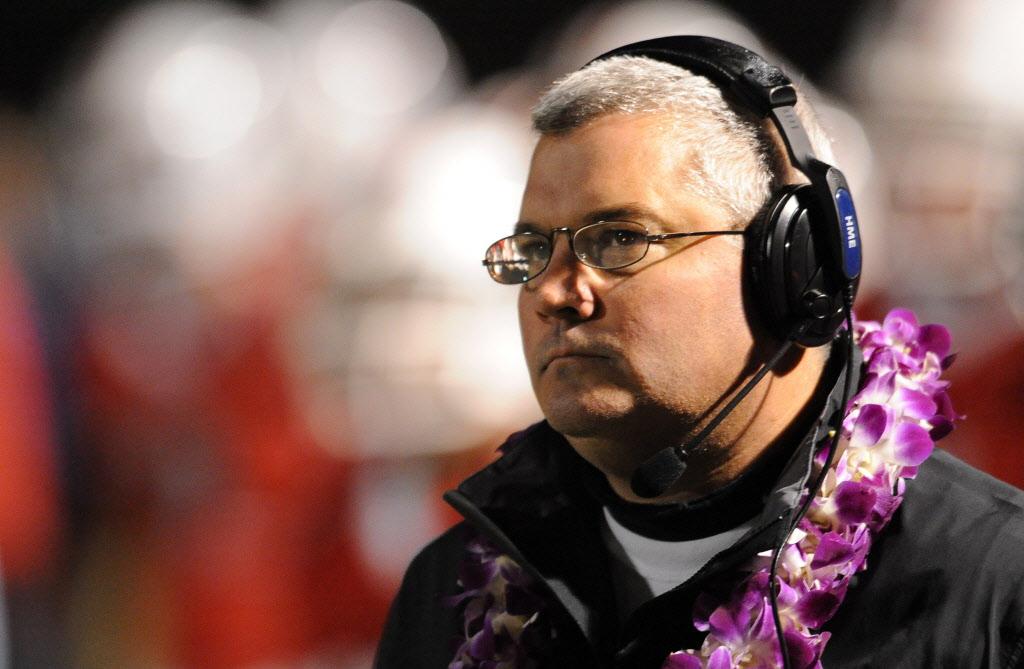