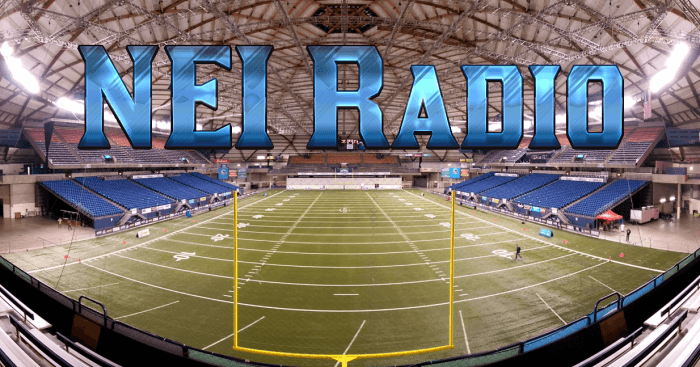 NEI’s Ryland Spencer speaks to Kaden Jenks of Royal High School. Kaden is the top ranked QB in WA’s 2017 recruiting class and the returning 1A state player of the year. He also visits with Scott Eklund from Dawgman.com and previews the Skyline/Bothell game that will be televised on ROOT Sports.

Spencer then gives his thoughts and solutions to the debate going on in the Cascade Conference surrounding Archbishop Murphy and the “Public vs Private” debate.

If you have comments direct them to Ringerland@gmail.com