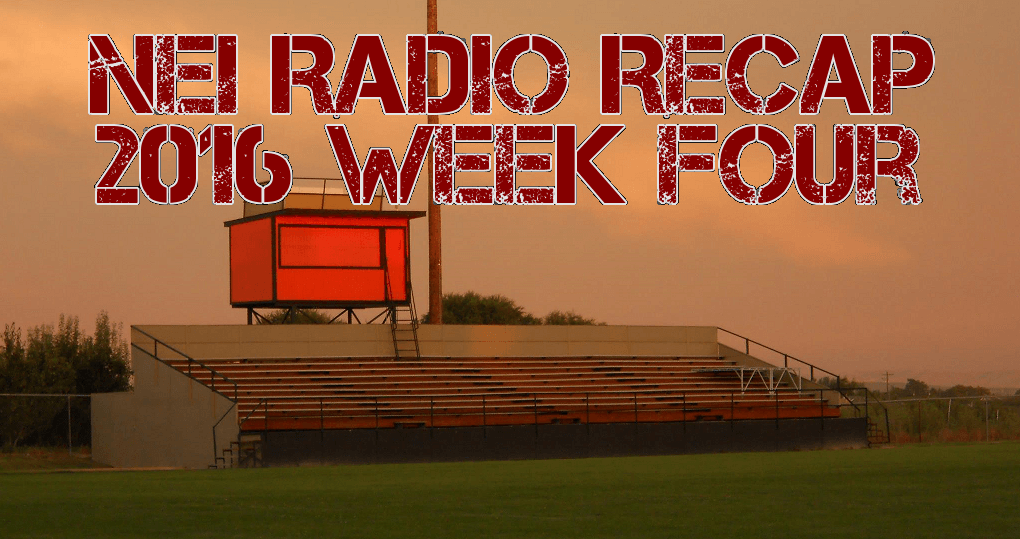 Northwest Elite Index’s Ryland Spencer takes a quick look around the state and recaps Clacier Peak’s come-from-behind win over Jackson, as well as the Camas Papermaker win in Idaho against Coeur d’Alene, before finishing with Lynnwood’s win over Snohomish. He speaks with 2018 ATH Tre Weed of Sumner, following a big win over the Graham-Kapowsin Eagles on ROOT Sports. He then chats with 2017 QB Joey Sinclair of Lincoln HS in Tacoma after the Abes hammered the Lakes Lancers in a PCL matchup.